DRA was formed in 1971 and began operations in Melbourne, Australia as an anti corrosion coating company servicing the chemical, petroleum processing, oil and gas facilities both onshore and offshore and infrastructure projects.
Initially only site projects were undertaken in Australia, New Guinea and New Zealand. Later permanent coating plants were built in Brisbane, Darwin, Adelaide, Melbourne and Perth giving the company a processing capacity of 20,000 tonne of steel per year.

Due to changes in the market DRA moved into other industries.

1996:    DRA launched the design and build of mobile Pick & Carry (P&C) Cranes, to be later known as Humma Cranes. Humma are the technical leaders in P&C Cranes with their 55T model being the largest capacity P&C articulated crane in the world.

2003:    DRA has centralized its manufacturing, construction and R&D to Perth servicing the Australian and overseas market.

DRA opreates from an 80,000m^2 site in Jandakot, Western Australia. The facility incorporates 3  factories with a total of 15 over head cranes up to 16T capacity.
Its location close to major transport links and the port of Fremantle make the site easily accessible for projects around Australia. 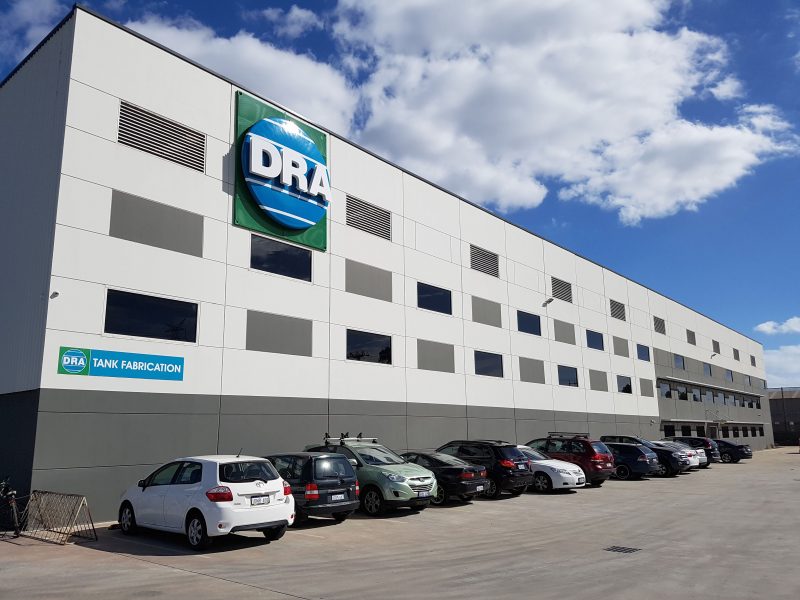 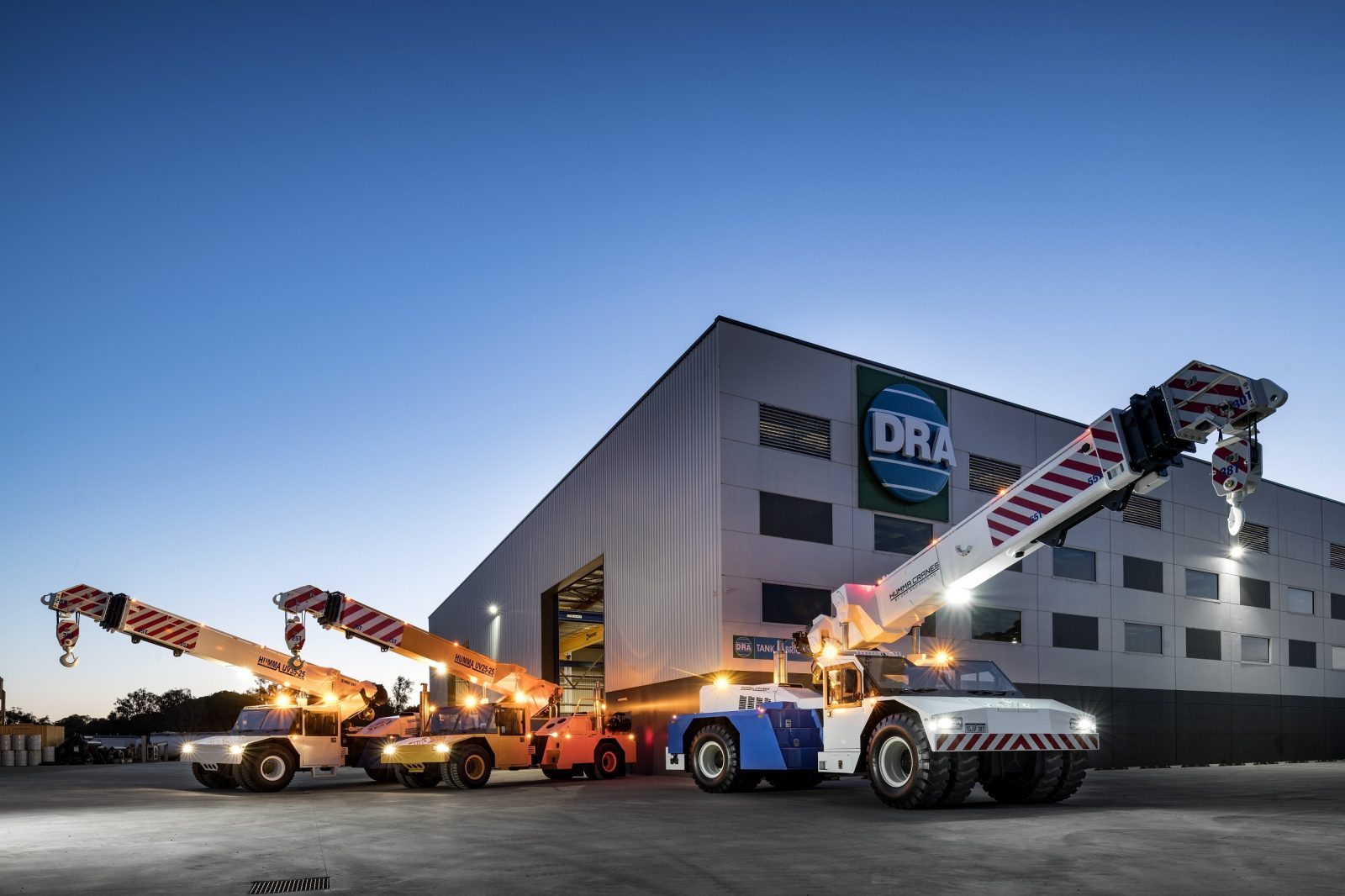